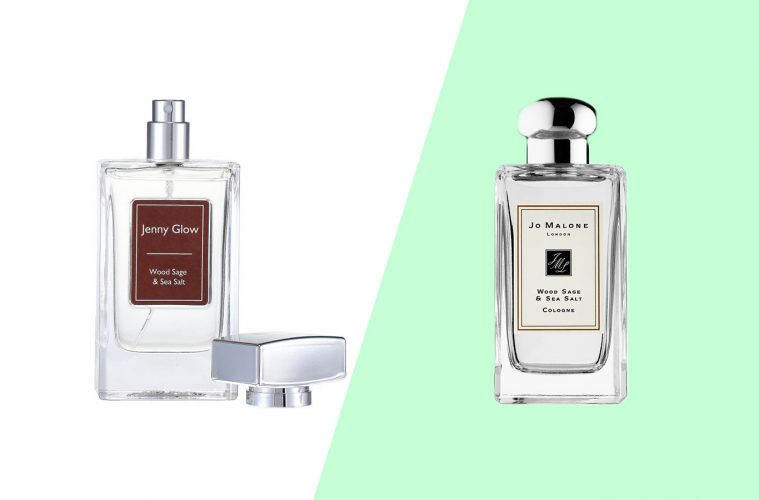 There are a lot of perfume dupes on the market that smell just like designer scents. We covered Suddenly diamonds from Lidl previously, which is a dead ringer for Hugo Boss Orange.

This time we’re going to focus on Jenny Glow, a Jo Malone inspired scent retailing at €14.99 and over €90 cheaper than the branded equivalent.

So does Jenny Glow pass the test and how does it compare to Jo Malone?

The light and fresh scent of the wood sage and sea salt fragrance smells similar to the Jo Malone brand. I’m really impressed with how long it lasts throughout the day, as I didn’t have to reapply once.

I’ve found with the Jo Malone version in the past, the scent fades and needs to be sprayed again. This can work out as expensive as a bottle from Brown Thomas costs €109 per 100 ml.

However, this could just be down to my skin type as perfume will react differently for everyone.

What are the ingredients?

Jenny Glow is an Eau Da Parfum natural spray and is made of 80% vol per 80 ml bottle.

I picked up a bottle from my local McCauley pharmacy currently selling for €14.99.

Jenny Glow is also available in most pharmacies including Bradley’s and McCabes.

Prices vary depending on bottle sizes.

One of my new go-to fragrances. I really like how close it is to Jo Malone Wood Sea & Salt Cologne. The branding is simple and clean and lets the fragrance speak for itself.

It’s budget-friendly on the pocket but doesn’t look cheap which is so important.

However, if you’re a hardcore fan of Jo Malone and just don’t want to trade. I’d suggest trying out a smaller bottle of Jenny Glow and keeping it for when you’re between bottles.

For further information on Jenny Glow please contact your local pharmacy for details.